Possibility of hosting a motivated intern

During our stay in Mumbai, we met Harshil Vora, a 23-year-old entrepreneur and founder of Proinnovate. The whole story began during his studies in school year 2011-2012 when he realized that the learning system was inadequate. Thus, he designed a new system and in 2016 he created learning programs by founding Proinnovate.

But during his second year of study,  he realized he had a lot more interest in other areas of the society that he wanted to contribute in. During a community project in February 2016, he went to Puducherry, in Auroville, a small sustainable township where he saw how trash could be used to do amazing things such as building entire houses.

Inspired by Auroville, Harshil decided to focus Proinnovate on trash potential by founding the upcycling project named Kabaad Ka Jugaad. The purpose was to build a global upcycling industry manufacturing waste-based items that helps and serves people in their daily life. Proinnovate became an Innovation and Education Company.

Why is upcycling needed for?

In Mumbai, 11,000 MT of waste are generated every day and stacked in two sites, Deonar and Mulund. A third site exists, but is not operational because of environmental concerns and a hunt is on to find a location for a fourth landfill ! In the city, the waste issue is real and need to be solved.

Upcycling is a creative reuse of waste material to manufacture a new product of same or higher value. This method uses very little energy for unlimited cycles as trash is never thrown. In doing so, Upcycling has better potential than recycling, which is only the reprocessing of waste material to make a product of lower value uses high energy and can be done for limited cycles as waste is eventually thrown. 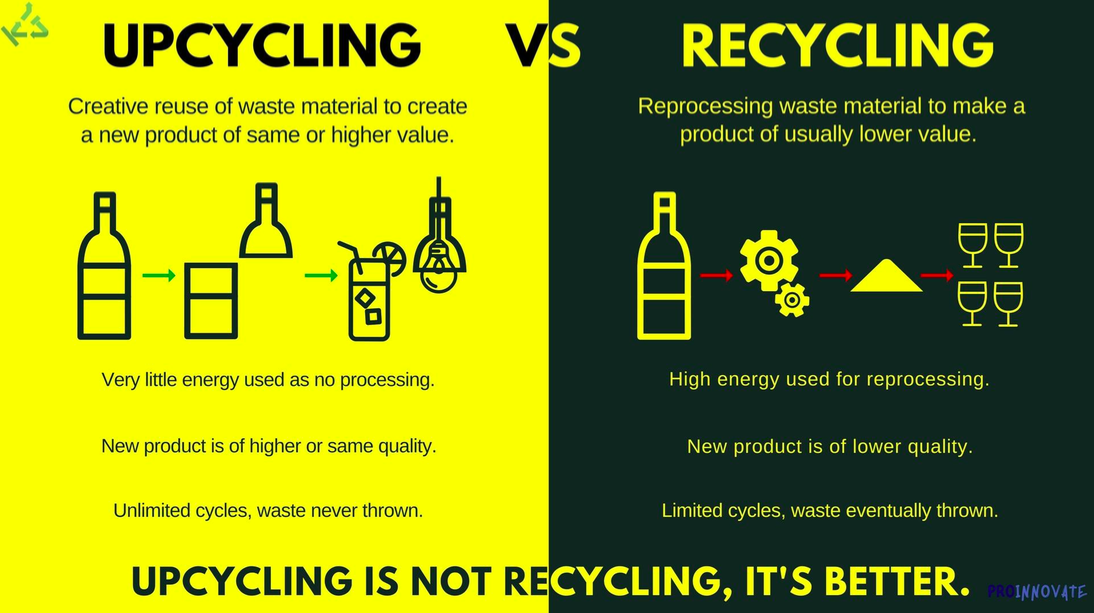 To launch this brand new industry, Harshil had this crazy idea to organize the first upcycling festival in India, the Kabaad Mela. Two months before the festival, Harshil had nothing: no funds, no sponsors, no venue and no team. Somehow, he managed to convince owners of a famous mall in Mumbai to lend it to him, and then, everything started. A 30 people core team gathered around him with a 100 people support team; together they settled a national upcycling competition with 400 participants, 22 sponsors and 6,500 attendees. The concept was divided into 3 parts:

The 2016 festival was a success and thus replicated in 2017 welcoming 8000 attendees. Harshil decided not to reconduct a festival in 2018 because he redesigned the business model to be a lot more sustainable. He really wants now to shape Proinnovate on a completely new model to only produce impactful events and products.

This was only the beginning

The actual team is composed of Harshil Vora and his father and mentor, Pankaj Vora who helps to deal with the innovation consultancy services as well as manages the finances and legal aspects of the company. Proinnovate is a versatile disruptive innovation organisation which goal is a world that grows sustainably and meaningfully. With time, new projects have joined the company, which now has 5 businesses:

At Proinnovate, they believe that every complex problem is an opportunity for innovation. Driven by their willpower, the team put every effort in the development of what they believe is right. 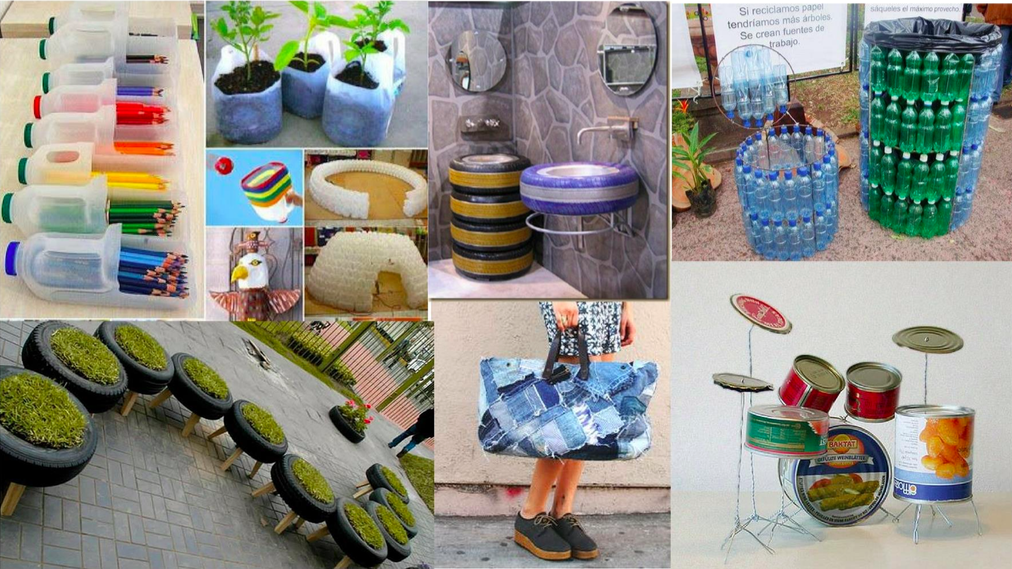 Back to the map
See other Mumbai initiatives