The association can welcome motivated trainees. For any internship request, contact Durgesh directly, specifying your skills and the field in which you wish to do your internship.

The association is also open to any kind of volunteering, all their offers are on their website, they’ll be more than happy to welcome you.

We met Durgesh Gupta in the corner of a street near the Justice Court of Mumbai. This Environment Lawyer greeted us with a smile and a handshake. We sat around a table and started the interview about one of the most beloved nonprofit Organization of India: Green Yatra, or the Green Journey.

Durgesh and Pradeep, the founders of Green Yatra, started working on their first project at their own place in 2009, with no funds, only driven by the will to make a change. It started with two people, and now the association has 40 full-time employees, 14 part-timers, 14 interns, 2000+ volunteers all across India and is funded by 200+ fortunes and prestigious companies. This journey wouldn’t have been possible without the dedication of Pradeep and Durgesh, who gives 95% of his time for the association and 5% in consulting to earn a living for his family as he refuses to make any profit on the organisation.

In 2009, Durgesh and Pradeep have been struck by the environmental impact of the Ganesha festival. During this celebration, thousands of people buy idols made of Plaster of Paris (PoP) idols which are coloured with lead-based paints. Believers keep the idols for 3 to 5 days before putting them in the ocean or in nearby rivers where the plastic and all the chemicals are released and harm the marine biodiversity.

Thus, they started a campaign for this festival which presented an alternative to the harmful PoP idols by producing clay based idols and giving them for free to the citizens. Using medias and facilitators, they had a positive feedback on their campaign. The campaign rose awareness in the population.

In the wake of their success, they created the association based on their first project, Go Green Ganesha, in 2010. Having a Government’s authorization, they started selling the clay idols at a low price in order to cover the costs. The project ran until 2016 when they started to be seen as a company making profit. It was really important for Durgesh to stay non profit to the eyes of the people. They stopped selling the idols but still work to raise people’s awareness.

Educating the next generation

Then came the Go Green Kids project, focusing on the education of the younger generation. Teaching with 15 minutes documentaries all across India how to preserve resources, such as water and electricity. After some time, schools started to get more involved and pushed the project further by creating green committees. In each committee, one teacher and one student lead the efforts to make sustainable changes and give report to Green Yatra every Monday. Thanks to these committees, lots of schools banned plastics, trading their old plastic lunch boxes and bottles for sustainable alternatives.

Empowering women by cleaning the city

Another project founded by Green Yatra is The Bag For Cause project. It aims to empower unprivileged women and widows of urban and rural areas by offering them a job and a way to make a living. This social and environmental initiatives is based on a trading mechanism: you give dry waste or E-waste and you get a sustainable bag in return. The bags are made of repurposed clothes. The plastic is sold to recycling factories for money that is given to the women for their work. To this day, 5 000 tons of plastic have been collected and more than 500 women were employed. The Prime Minister who ranked the initiative in the best 50 ideas of the country has his very own reusable recycled plastic bag ! 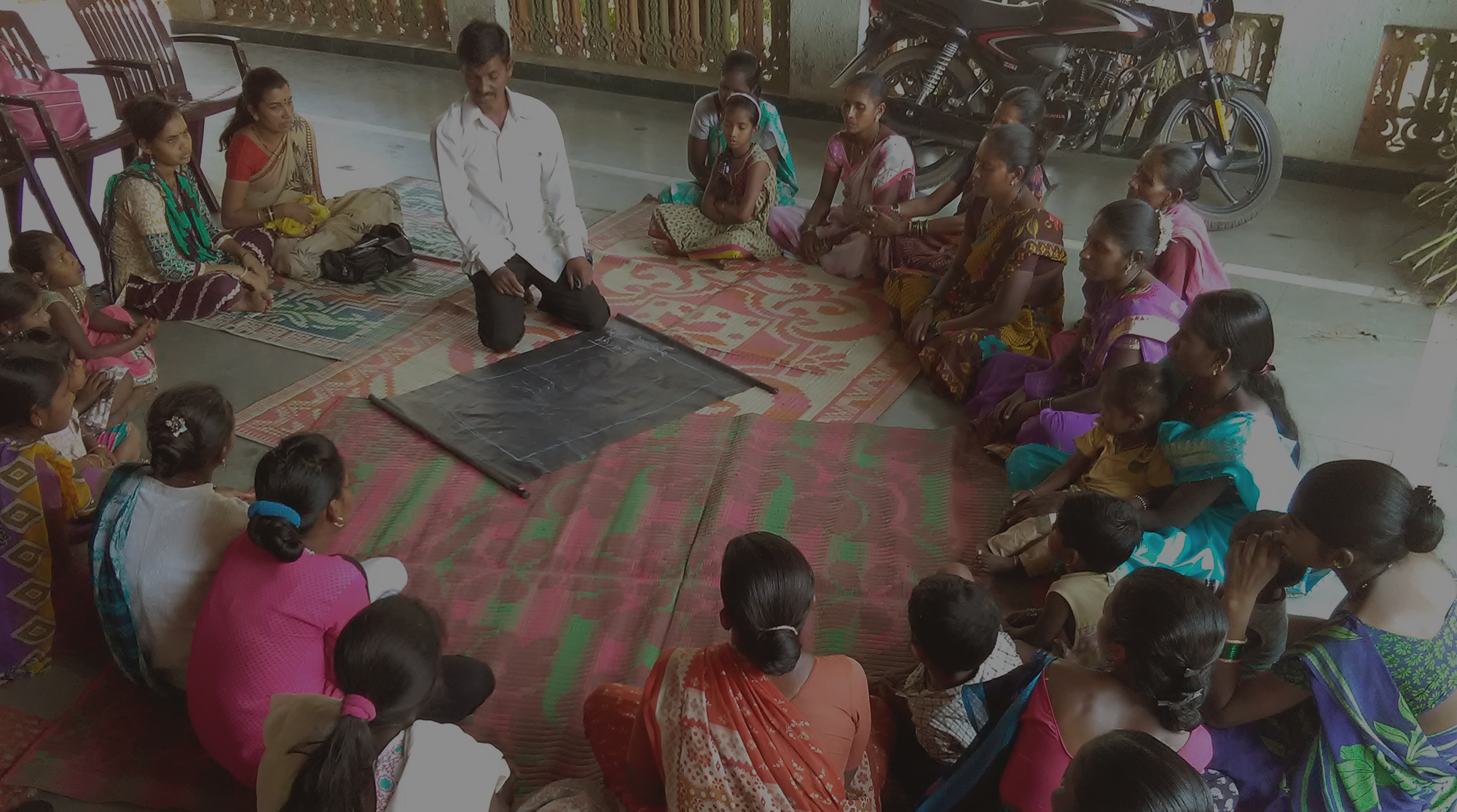 Planting trees to clean the air

Moreover, air pollution is a major issue all across India. This invisible contamination is responsible for the death of 1.2 million people in 2017. To tackle this, Green Yatra has started tree plantation campaigns. In order to meet the urgent need of a cleaner air.

The Pedg Lagao initiative uses the Akira Miyawaki method to rapidly develop green lungs. They also plant coconut trees in small spaces available in suburban areas to maximise the O2 production. These trees produce golden coconuts in only two years after their plantation, which enables people to make a small income by selling those fruits. This method creates employment with now more than 12 000 coconut trees.

All those plantations combined represent more than 5 acres plantation. The next goal is a huge 10-acre plantation around Jaipur in 2019, the biggest one yet. 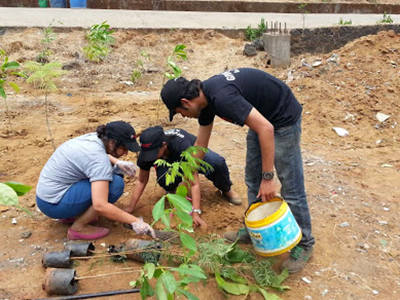 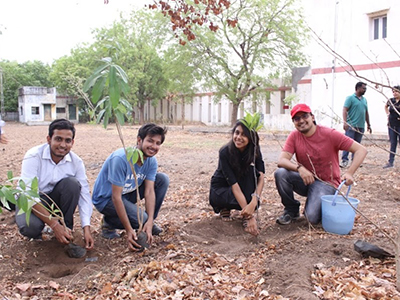 A team you want to join!

Green Yatra is composed of a smart, qualified, sincere and dedicated team that never gives up on any obstacles, considering them as challenges. This team’s strength is to considered other NGOs as contributors to their causes. They collaborate with other associations as executive partners to help them get in contact with local communities.

The achievements of Durgesh, Pradeep and every person involved lead to the plantation of 5 acres of trees, 2 million of people employed and even more inspired by their action.

In the future they would like to be set up in at least 10 metrocities!

Durgesh said: “Many people can come, they can collaborate with us. We look forwards to like minded people who are concern by the environment and can help us to execute any of the project”.

Back to the map
See other Mumbai initiatives